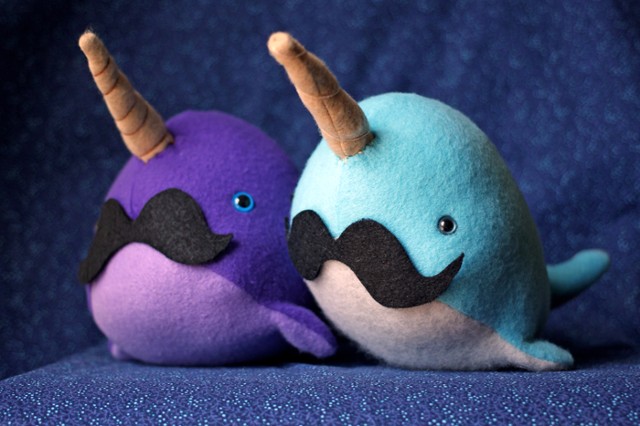 Bex Bauer is a photographer, quilter and all-around crafty gal based out of Austin, Texas. Photography-wise, her specialty is informal portraiture -babies & animals, rockstars & grandmas. She has a fantastic eye and the ability to make the mundane spectacular and the commonly ugly, uncommonly lovely. Bex started quilting after many years of collecting fabric and has been experimenting with colors & prints in her own original designs. No traditional patterns are used in her quilts! She also makes soft, cuddly buddies from fuzzy socks, funky cotton prints and upcycled vintage materials.

Please feel free to contact her for custom quilting and photography rates.